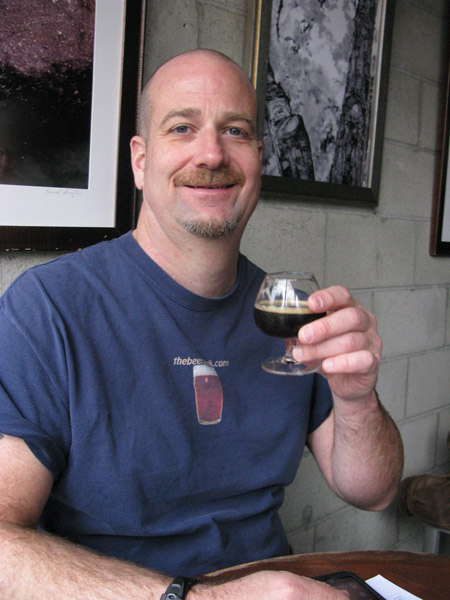 After months of anticipation, SF Beer Week has come and gone. The last day had a mellower feeling to it since the previous day’s revelry seemed to be our apex of the 10-day celebration.

We started the day with a Scandinavian Beer Tasting at City Beer. A few years ago, the concept of a Scandinavian beer tasting would have elicited a few chuckles. But today, with brewers like Mikkeller and Nogne leading the way, Nordic brewers are producing some of the most innovative beers in world. So on a rainy Sunday, we eagerly joined another packed, enthusiastic crowd at City Beer to sample some Scandinavian brews.

For a set tasting fee, we picked five beers to sample out of a possible 12. We passed on Mikkeller’s Beer Geek Brunch Weasel, which uses the coffee beans pooped out by the  weasel-like Civet.  Instead, we chose five more ‘normal’ beers. 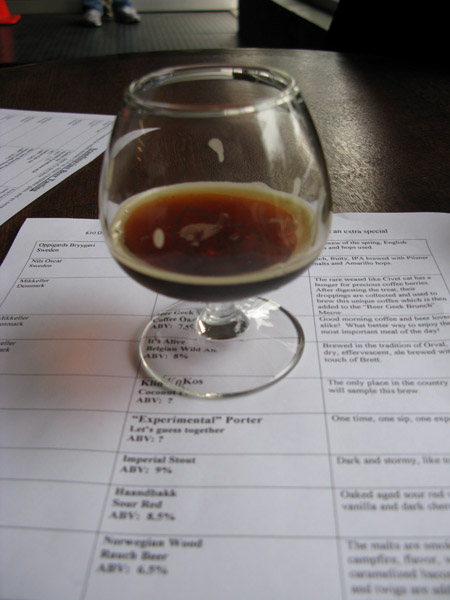 Still being in a sour phase, the highlight for me was a Norwegian Sour Red from HaandBryggeriet. Aged in oak barrels, this Sour Red rivals anything produced in Belgium. A close second was an American Strong Ale called Batch One from Amager in Denmark.

We also got  a bonus sample of a one-off Nogne brew, Ut Pa Tor. Made with spruce shoots and lingonberry, this beer was brewed one time for a European festival. Lucky for us, a few bottles made their way to City Beer.

By the way, we heard that the Civet poop beer was really good. 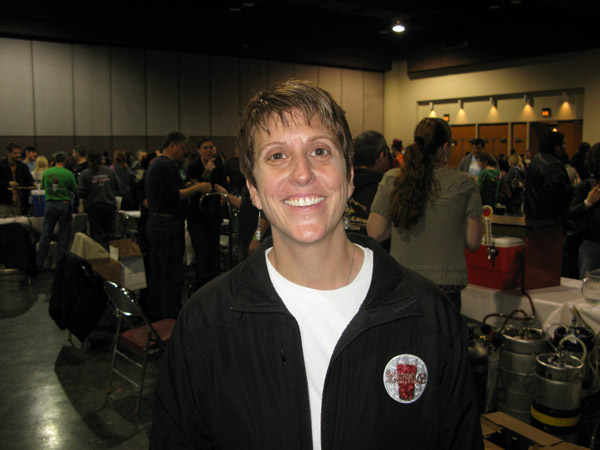 The culminating event for SF Beer Week was the Celebrator party at the Oakland Convention Center. We always look forward to this event because we are pretty much assured that a lot our friends will be there.

Then there’s the beer.  This year it was dubbed the “Best of the West” Beerfest and brewers poured their top shelf beers.

I kept my promise and made the New Albion Ale from Napa Smith my first beer of the festival. With a palette not wrecked by hops, I could finally enjoy the crisp clean flavor of this historic brew. 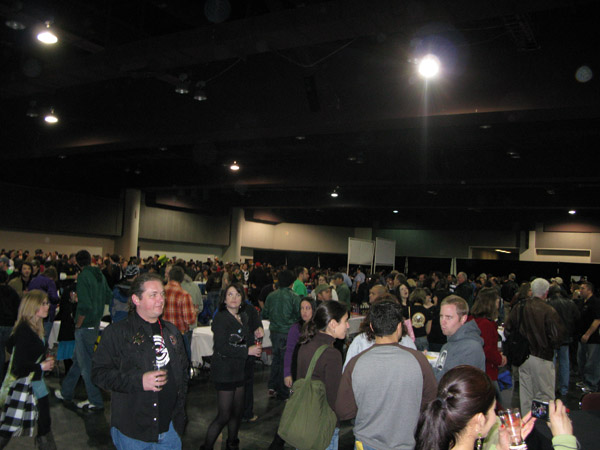 Over several hours we mingled amongst the crowd talking to friends, both new and old, and reminiscing on the previous ten days.

When the crowd filtered out, a very successful inaugural SF Beer Week came to a close. The organizers should be proud of the accomplishment and we’re looking forward to helping build an even stronger SF Beer Week in 2010.