After having been on the go nonstop since we hopped on a plane for Germany on May 30th, the next couple of months look to be a time for rest for us… which is probably a good thing.

Besides our treks up to Berkeley for football games and a short visit to Sacramento to visit a friend and hang out with Rick from Pacific Brew News, we don’t have any “trips” planned until we head back to Europe in December.

The highlight of the Fall might be our beer travel talk before the local rotary club on October 18th. The topic will be Okoberfest.

Speaking of Oktoberfest… we were hoping to be in Munich this year but we will be heading up to Ben Lomond in the Santa Cruz mountains on October 20th for the Oktoberfest celebration at the Tyrolean Inn. If you have never been, it is a lot of fun. 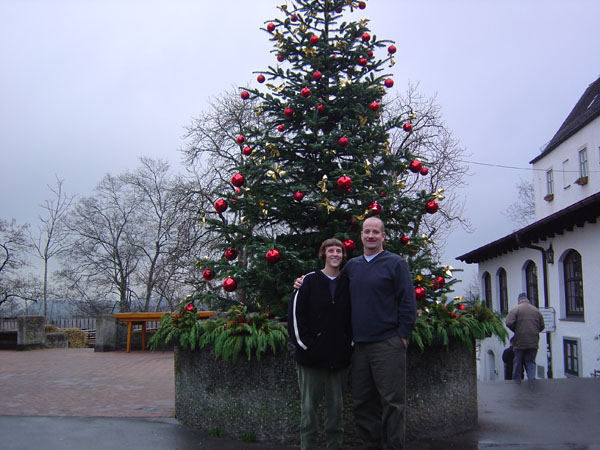 Our European trip is still in the formulation stages but it looks like Dublin, London, Germany and maybe Switzerland. The Christmas season in Europe is always a blast plus we are looking to film Dublin and London episodes of beergeekTV. On top of that, there is the Pogues show in Dublin and hopefully we can see another one of our favorite bands Neck.

→For all you hopheads out there… Tom’s of Maine deodorants now have hops. According to their website, “The antimicrobial action of hops inhibits the growth of odor-causing bacteria while reducing the possibility of skin irritation.”