Sunday was somewhat of a day of rest for us. Well, everything is relative, right? We got up and out of the hotel around mid-morning and headed to Southie (South Boston) for the parade. 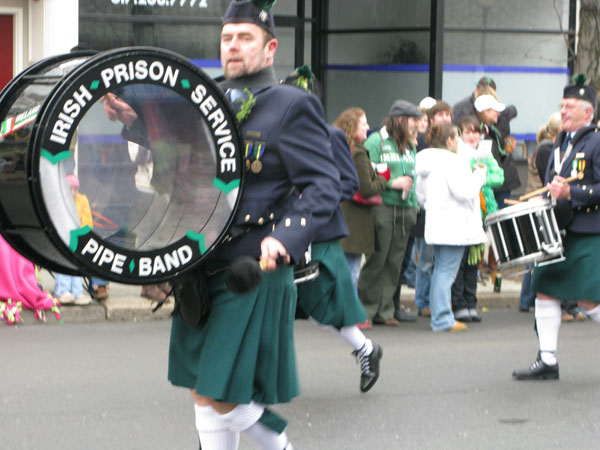 You hear so much about the Boston St. Patrick’s Day parade and the first time I came I was expecting something along the lines of the Macy’s Thanksgiving Day parade. Nope. This is an honest to God neighborhood affair that about half million people attend.

While people from all over the City and beyond attend the parade, the theme of the day (besides St. Patrick, of course), is definitely Southie pride. Think thousands of people all talking like Goodwill Hunting. One of my favorite groups of the day included the Irish Prison Service Pipe Band. Now that’s a little different from the usual fire or police department band. Hey, I guess prison guards are a public service people, too. 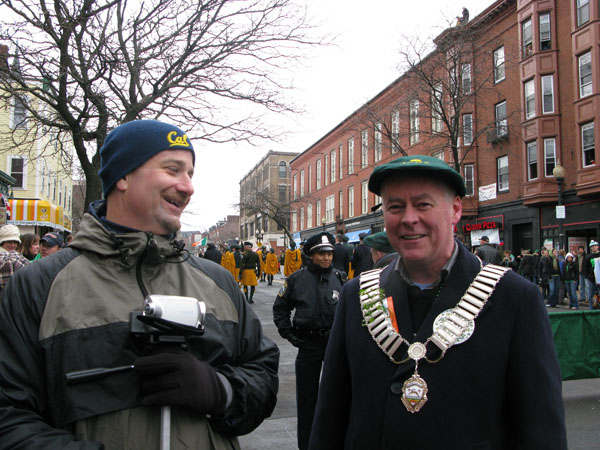 The other highlight was an accordion band that came all the way from County Donegal. A bunch of teenagers dressed in purple outfits with their accordions. It was a sight to behold. They were followed by the mayor of some town in Donegal. All I got was that his name was Paul. Chris very proudly introduced himself as having great grandparents from Donegal “City”. He was politely corrected that they consider it a “town”. I don’t know the city (or town) that Mayor Paul came from, but it was pretty cool nonetheless.

For all you Star Wars geeks, there was even a whole section of fellow Star War geeks dressed up in the finest costumes. Storm troopers with green plastic hats and shamrocks on their uniforms. I’m not a Star Wars geek, but even I know that there is something inherently wrong with this picture. 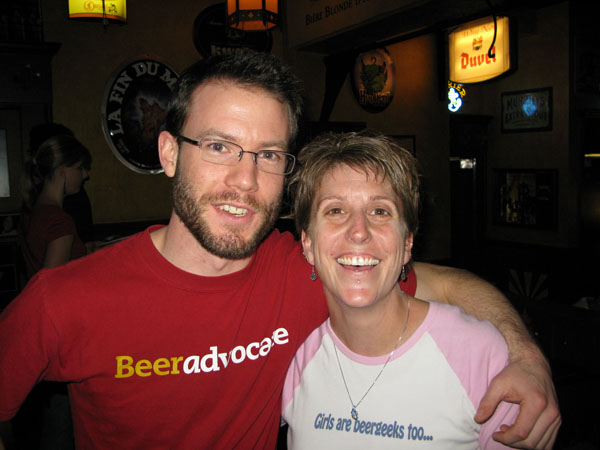 After the parade, we made it out to Brookline and The Publick House. Now this might be a record…our first beers of the day were not until 5:30pm! But good ones they were. We saw our new friend Harry (and, yes, he is in fact an opera singer) and he recommended some great beers. I had the Brownstone from Sixpoint Brewing in New York. It was a very drinkable 5% unfiltered brown. Chris also took one of Harry’s suggestions and had the Avec Les Bon Voeux, a saison from Brasserie Dupont. At 9.5%, it also was very drinkable. Besides the amazing beer selection at The Publick House, they also serve great food. So, we played a game of Scrabble (I won 296-251), and had some dinner. 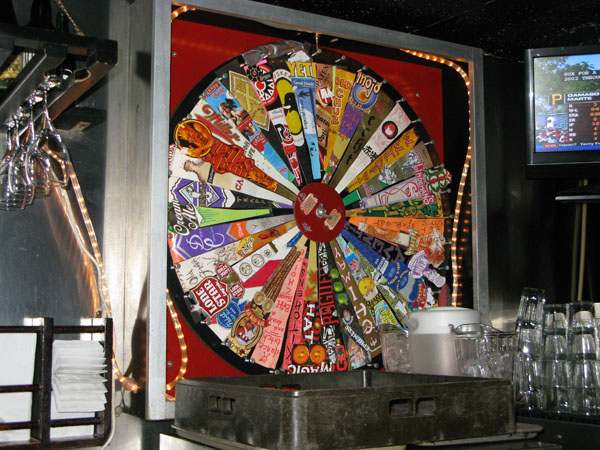 We finished up the night at a bar a few doors down from the hotel. Bukowski’s is recommended by the Dropkick Murphy’s as a “must drink in” bar, so we decided to check it out. We were a little unsure, though, so Chris tried to send me in first. It was a very cool place, with a great beer selection (even if they were charging $25 for a bottle of Lost Abbey’s Devotion). We had one beer each and were in bed by 10:30pm.

All rested and ready to go for the big day, we’re headed to the Black Rose for a traditional Irish breakfast. We’re not getting the earliest start this morning and I just hope that we can get in! This time of day will probably be our best chance, though!