We left Flemish-speaking Belgium Saturday morning and headed south into French-speaking Belgium. The main target of the day was the Abbey Notre Dame de St. Remy, home of the Trappist brewery Rochefort. Before Rochefort, we were going to stop at Fantôme followed by Caracole. 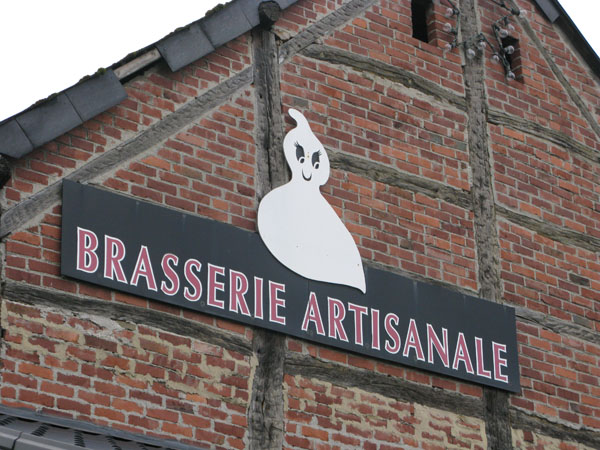 Fantôme holds an important place in my beer education. It was their beer that started me appreciating Belgian beers. Fantôme was not my first Belgian, but before Fantôme, I didn’t really think twice about them. Post tasting Fantôme, I knew I needed to explore the uniqueness that is Belgian brewing.

Arriving at Fantôme around noon, I went to the door only to have the owner/brewer inform me in a combination of French and sign language that they wouldn’t be open until 2pm. This would force a change in plans. We decided to return to Fantôme after Rochefort  instead of going on to Caracole. We didn’t have time to do both. 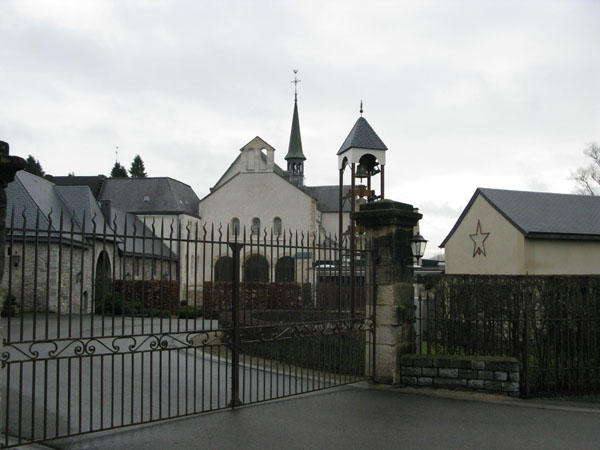 We drove on to the town of Rochefort and after a wrong turn and a bit of hunting and searching we found the abbey. Besides the wrong turn, it took some time as the abbey is not signposted until the you find the road it is on, plus we entered the side of town opposite of the abbey.

Rochefort is unique among the Trappist breweries in that it is the only one that doesn’t have their own brewery tap. Though this is bad news for our brewery list, it did count toward our goal of visiting all 7 Trappist breweries. We walked up to the gate, peered in, shot some video and took some pictures. 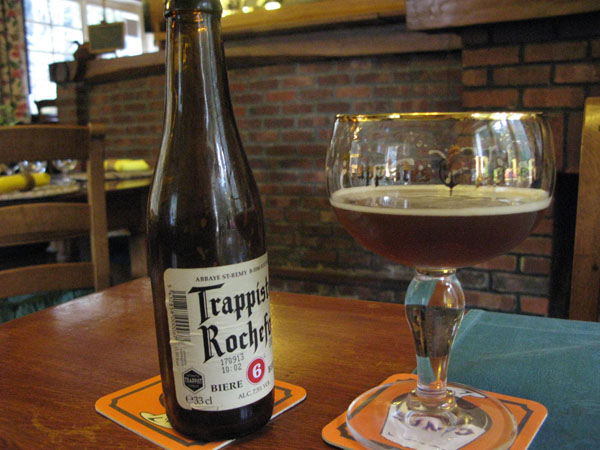 We still needed to try the beer so we drove 2km up the road to the unofficial brewery tap, Le Relais St. Remy. As we walked up, there was, of course, that anxious moment as to whether they were open or not. Much to our glee, we noticed an older couple enjoying a meal, so all was good. 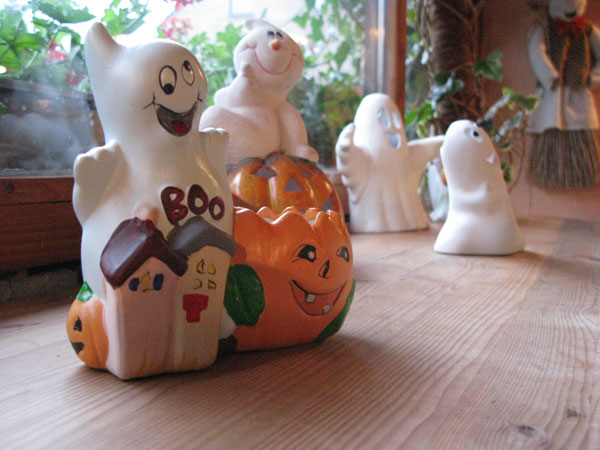 Then it was the 26km drive back to Fantôme, which was much shorter this time because we didn’t take the wrong turn. The brewery and adjoining tasting room is located on the main road that runs through the small town of Soy.

If there are words to describe the brewery tasting room, they would funky and rustic. There are ghosts and even some laminated pictures of dried ham hanging on a beam. While we were there, another couple came in to buy beer to go. Besides them, the only people in the bar area were the owner/brewer and two women who we took to be his mother and grandmother. See Grandma in the picture below. 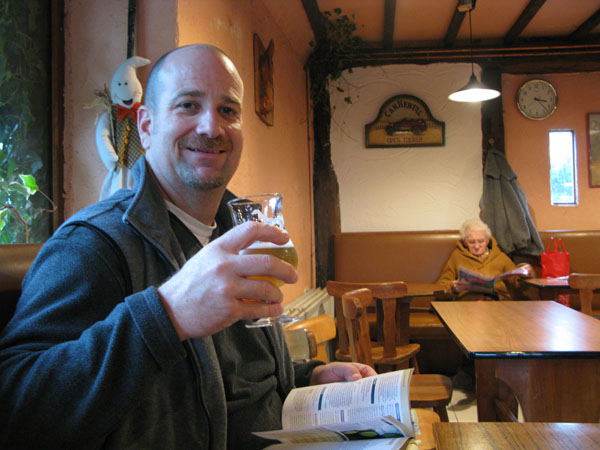 Funky could also describe the beers. We tried the regular Fantôme, which can only be described as an apple bomb. This was the beer that first awoke me to the uniqueness of Belgians. They also had the Brune, which according to CAMRA’s Good Beer Guide to Belgium, is a rare occurrence. So, we savored the Brune, which had a strong raspberry flavor. There was a chocolate version, too, but not available for tasting, so Merideth bought a bottle of that to take with her.

I am not sure the Fantôme beers are for everyone, but I really enjoy them. With quirkiness like this, they just exude a passion for brewing. 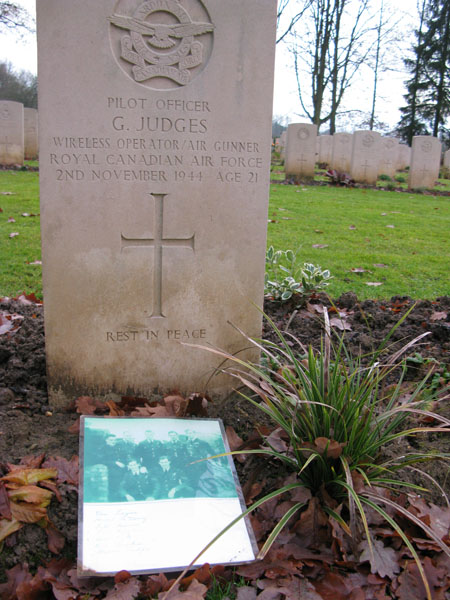 It was time to head further south almost to France to the town of Bouillion, our home for the night. But on the way we stopped at a war cemetery Merideth spotted. War cemeteries are our favorite historical places to visit in Europe mainly because they are the most poignant and thought provoking monuments in Europe.

The cemetery, located in the town of Hotton, was for UK and Commonwealth soldiers, airmen and even a 53 year old war correspondent for the Daily Telegraph. Walking down the rows and reading the headstones, you see the person’s name, date of birth, the day they died, where home was… From this you get a sense of connection to the people who made the ultimate sacrifice that all the books and movies cannot provide. Most graves we visit are bare, but some have flowers or occasionally a picture.

These cemeteries are dotted all over Western Europe and are usually signposted from the main road.

Merideth signed the guest book before we left the cemetery and then we continued our journey south to our final destination. It is a good travel day when we can indulge both our love of beer and history.