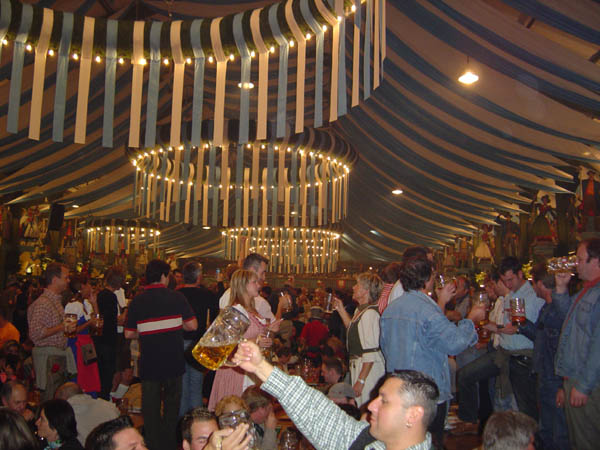 This will be our second time attending Munich’s annual celebration of Crown Prince Ludwig’s marriage to Princess Therese of Saxe-Hildburghausen. We were rookies back in 2005; a little scared… a little reticent… a little intimidated.

But we had a great time and couldn’t wait to go return to the Theresienwiese and its beer filled tents. 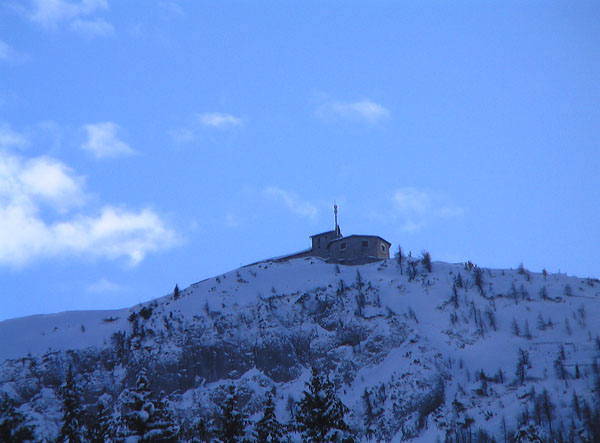 But before reaching Munich, we are returning to  Berchtesgaden to get “match fit” and conquer the Eagle’s Nest.

When we visited the Obersalzberg this past December, we learned you could hike up to Hitler’s mountain top retreat. It being December and a bit chilly, we decided to put the ascent off until our Oktoberfest trip. From what we can gather, it is a two to three hour hike from the Obersalzberg. Hopefully, there will be a hut along the way. 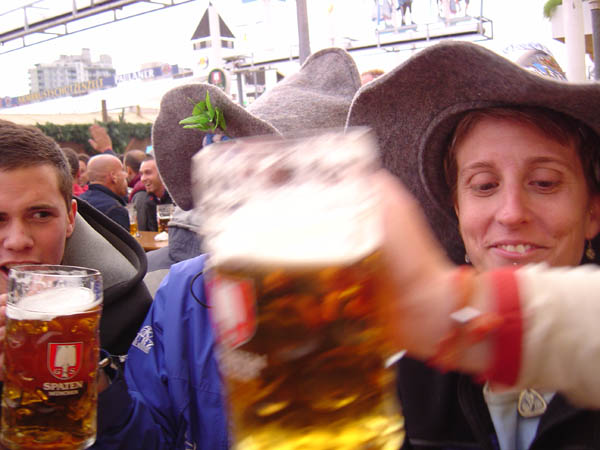 After a few days of charging our batteries in the Bavarian Alps, it will be time to go to Munich and face the multitude of other international beer travelers and liters of beer.

Now that we are Oktoberfest veterans, the goal of this year’s trip will be to show you, our faithful viewer, how to negotiate the world’s largest festival. How to find a seat… how to get a beer… how to make friends. Hopefully, we will do all those things so we can show it. 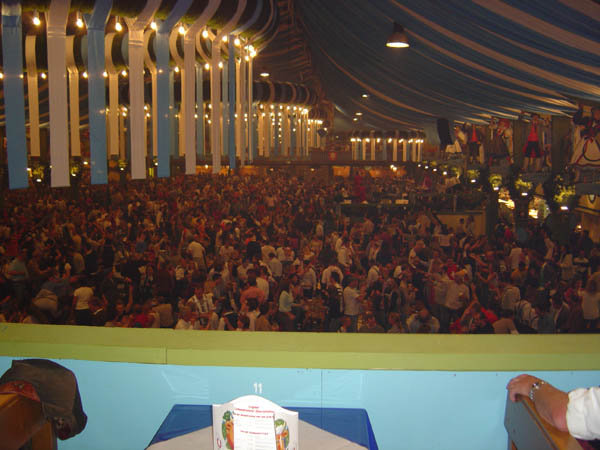 Unfortunately, I doubt we will get to see the magical “O’zapft is!” moment at the Schottenhamel. This is where the mayor of Munich gets to tap the first keg, officially opening Oktoberfest.

On Monday, we are going to take a break from Oktoberfest and spend a day visiting some hop farms north of Munich.  We will be guided by Willy Buholzer, the General Manager of Busch Farm Huell, the Bavarian hop farm owned by Anheuser-Busch.

If we survive Oktoberfest, we are spending our last day in Germany with Ute and Wolfgang in Mannheim. No better way to finish up the Year in Beer in Germany than with our good friends at the Zentrale.