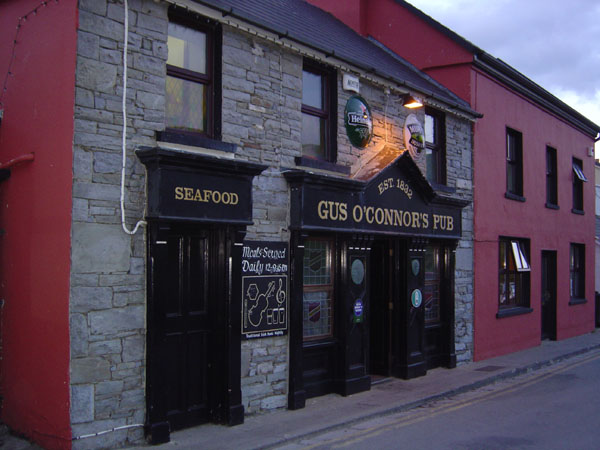 The time around summer solstice might be the best time to visit the Emerald Isle. “Why?”, you ask?

Well, in June, it doesn’t get dark in Ireland until well past 10pm, meaning there are more daylight hours to drink beer. And believe me, daylight makes a huge difference in your beer drinking stamina. Check out the picture. Taken without a flash, the time was approximately 10pm.

This Year in Beer trip is the follow up to our Dublin episode. In that episode of One Pint at a Time, we showed you some of our favorite places in the Irish capitol. For the YiB, we will show some of our favorites in the rest of Ireland… well, as much of ‘the rest’ that we can accomplish 8 days. 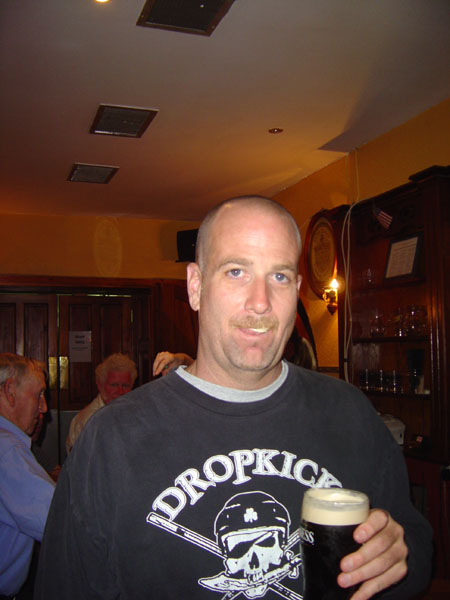 And we have a special theme for the trip… “Nitro-Free Ireland”. Chris got the idea for this from a discussion on the Irish Craft Brewer website. There is a practice in parts of Ireland of drinking room temperature pint bottles of Guinness. Yes… room temperature – not cellar temperature – the bottles of Guinness sit on the shelf behind the bar. People believe this is the true original way to drink Guinness. To make the trip more interesting, we will attempt to forgo all nitro-poured beers, which will be easier for Chris than me because I love anything on nitro. We will donate $5 for every nitro pint we drink to the Angel Project in Carmel Valley. They put together a “store” with everything from food items to clothes to toys to help needy Carmel Valley families out at Christmas.

On the trip, we will hopefully visit the following breweries:

While only two of the breweries are new, we haven’t been to Franciscan Well and Carlow Brewing in almost 10 years. It will be interesting to see how these ‘old time’ Irish craft brewers have changed over the years. 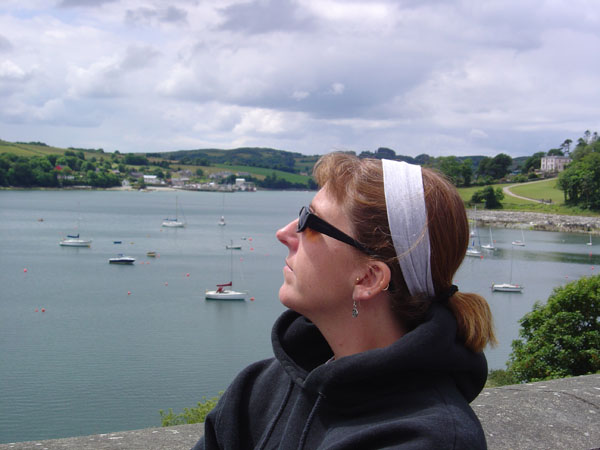 On top of the breweries, we will also show you some of our favorite pubs across the country.

Gus O’Connor’s in Doolin is famous for Irish music and is probably our favorite pub in all of Ireland.

The pub to the right – which not even Chris can remember the name – is in West Cork and might have the best view of any pub in the country. Plus, you get to carry your pints across a busy road to the outside seating area.

Other highlights will include:

We will be spending one day in Dublin before we come home. And like the creatures of habit we are, we will be going to the same places we showed you in December. OK… maybe Chris will find one new pub to try and maybe we’ll show you our favorite music pub… maybe. Also, Boyzone is playing. We never miss an opportunity to see Boyzone.