When we told people that the Year in Beer was visiting San Diego, we received a lot of recommendations of places we had to visit; Ballast Point, Green Flash, Stone and several others. But the people with the most passion told us we had to go out to Alpine and visit Alpine Beer Company. So we planned a day in eastern San Diego county. 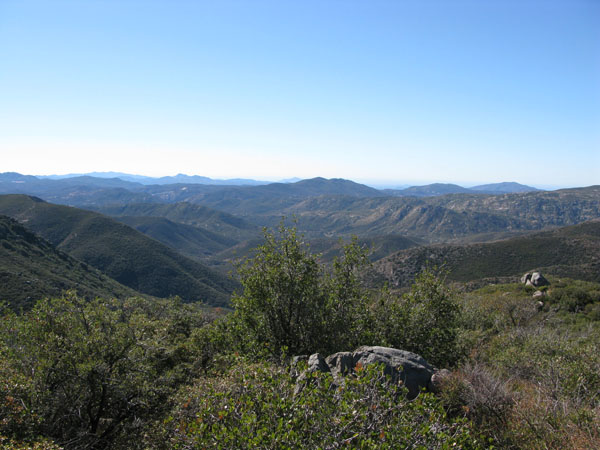 The bonus was that the Cleveland National Forest is nearby so we could get in some much needed hiking before returning to drinking beer.  We drove the 40-some miles east of San Diego and found the Ranger station to pick up a trail map.

The elderly lady behind the counter was very helpful and we are grateful that she warned us off one particular trail. Being so close to the border, this one trail is apparently popular with smugglers, both drug and human.

Our two hour hike was beautiful. It was a bit windy, but it definitely recharged our batteries. 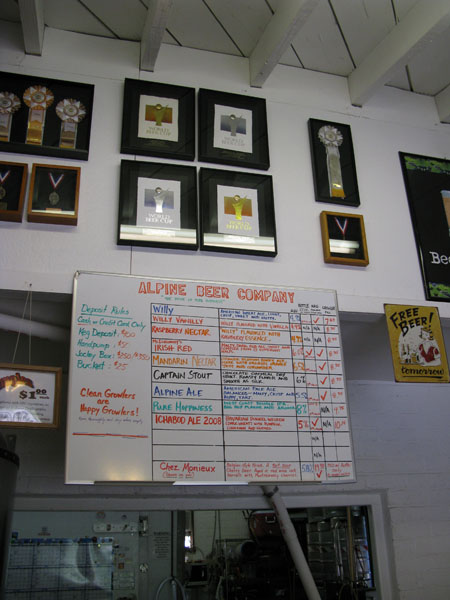 Then it was back to Alpine and Alpine Beer Company. The tiny brewery and tasting room is located on the main drag of the city. And it is tiny. But as the saying goes, great things come in small packages.

Besides all the hearty recommendations, I was especially jazzed to visit because they make one of my favorite beers at GABF, Pure Hoppiness. If the rest of their brews were half as good, it was going to a good beer day.

We definitely left with a smiles on our faces. But one of the frustrating things about living in our beer backwater is that you visit these small towns elsewhere and are dumbfounded as to how they can support such a great brewery and we can’t. 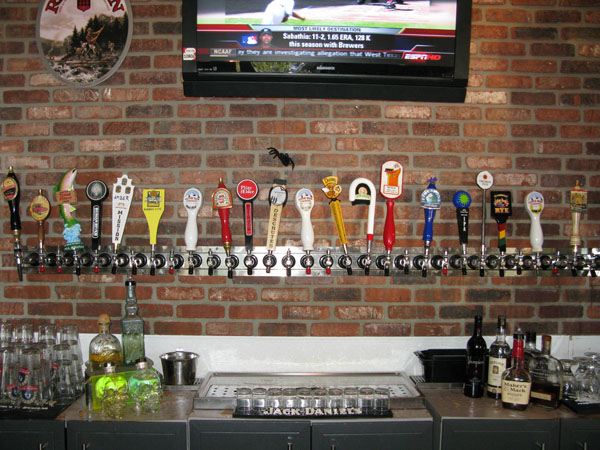 The amazing thing about Alpine is that the city also has a world-class beer bar located a few blocks up from the brewery. The Liar’s Club, formerly located in the beach area of San Diego, lost their lease and decided to seek their fortunes inland. And Liar’s Club was another place we were told we HAD to go,.

You’ll understand why by the beers I had… The Dissident from Deschutes, Little Opal from Firestone-Walker, Damnation from Russian and Petrus’ barrel aged Pale. Need I say more?

We are definitely happy we made the journey out to Alpine but now it is back to San Diego for the meat of our trip. Today, with the help of Brewery Tours of San Diego, we visit five breweries.

Update:
We learned the fate of Mission Brewery. They are now brewing down in Chula Vista.