People say that beer is an acquired taste that one does not intrinsically like the first time they drink.  However, I can honestly say that I have loved the taste of beer since day one. Here is the short story of how I transitioned from someone who likes the taste of beer into becoming a beer geek.

In the late 80’s Merideth and I lived in Oakland. We were already moving away from the big beer conglomerates, but our taste for beer was not yet refined. My first beer epiphany (second if you count my very first beer, a Budweiser, as my first) came when a friend started working at the newly opened Raleigh’s Pub in Berkeley. I remember having my first Ironhorse Alt from Devil Mountain Brewery and being intrigued by the incredible flavor.

In 1991, a pub with nothing but craft beer opened right in our neighborhood. We were regular customers from the beginning and came to know the owner Gene and all the waitresses quite well. We also joined the beer club, which helped introduce us to beers we’d never heard of before. At that time, it was a big deal to reach 100 beers and I was the 12th person to accomplish that great feat. If you go to Barclay’s, look above the bar to see my name (first panel on the left, bottom of the second column). 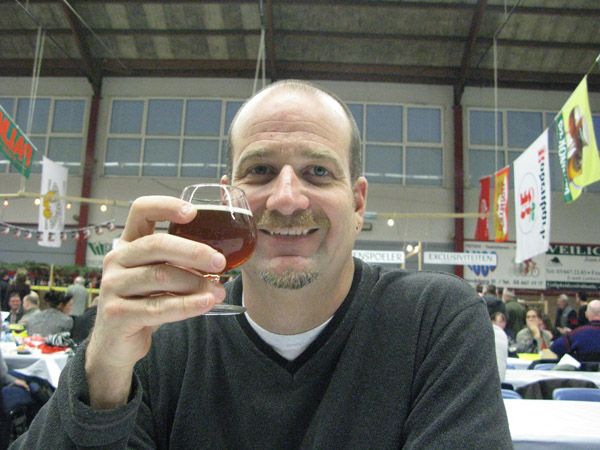 At Barclays, we also met our good friend Rowdy who was one of the bartenders. If there is a Yoda in this story, it is Rowdy. His passion for beer and helpful industry connections fueled some of our earliest beer adventures.

Before long, Merideth became a waitress at Barclay’s and from then on I was in beer heaven.  Every Sunday I spent Merideth’s entire shift outside on the patio drinking beer and watching life in Rockridge go by.

Our interest in beer continued to grow and Merideth had a personal philosophy that she should know about the beer she served.  In the beginning, we didn’t have much money and started small. We planned day trips and weekend getaways to visit breweries so Merideth could learn more about the beer. This, of course, led to our travel obsession and the development of The List—a record of our brewery visits. 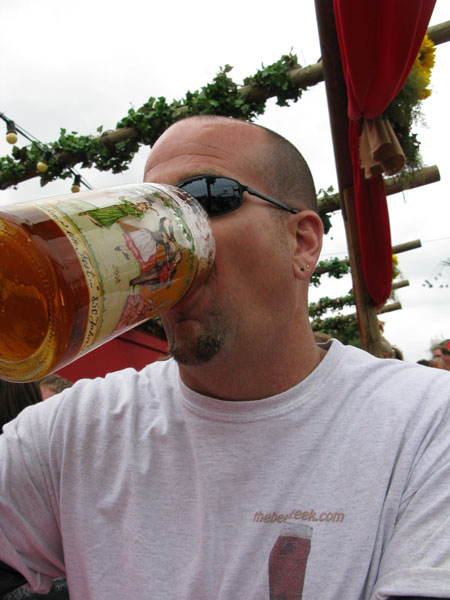 As our college days got further away and we became “adults,” our funds and aspirations grew.  We expanded our trips from within driving distance of our house to out-of-state and eventually international travel. Now all of our trips are centered on beer and The List has reached 1,000.

In 2007, out of 7,800 applicants from 31 countries, I was a final four candidate for Four Points by Sheraton’s coveted position of Chief Beer Officer. I didn’t get the position, but it started the latest chapter in my beer life—an interest in sharing my beer travel experiences and encouraging others to find their own beer adventure; the start of thebeergeek.com.